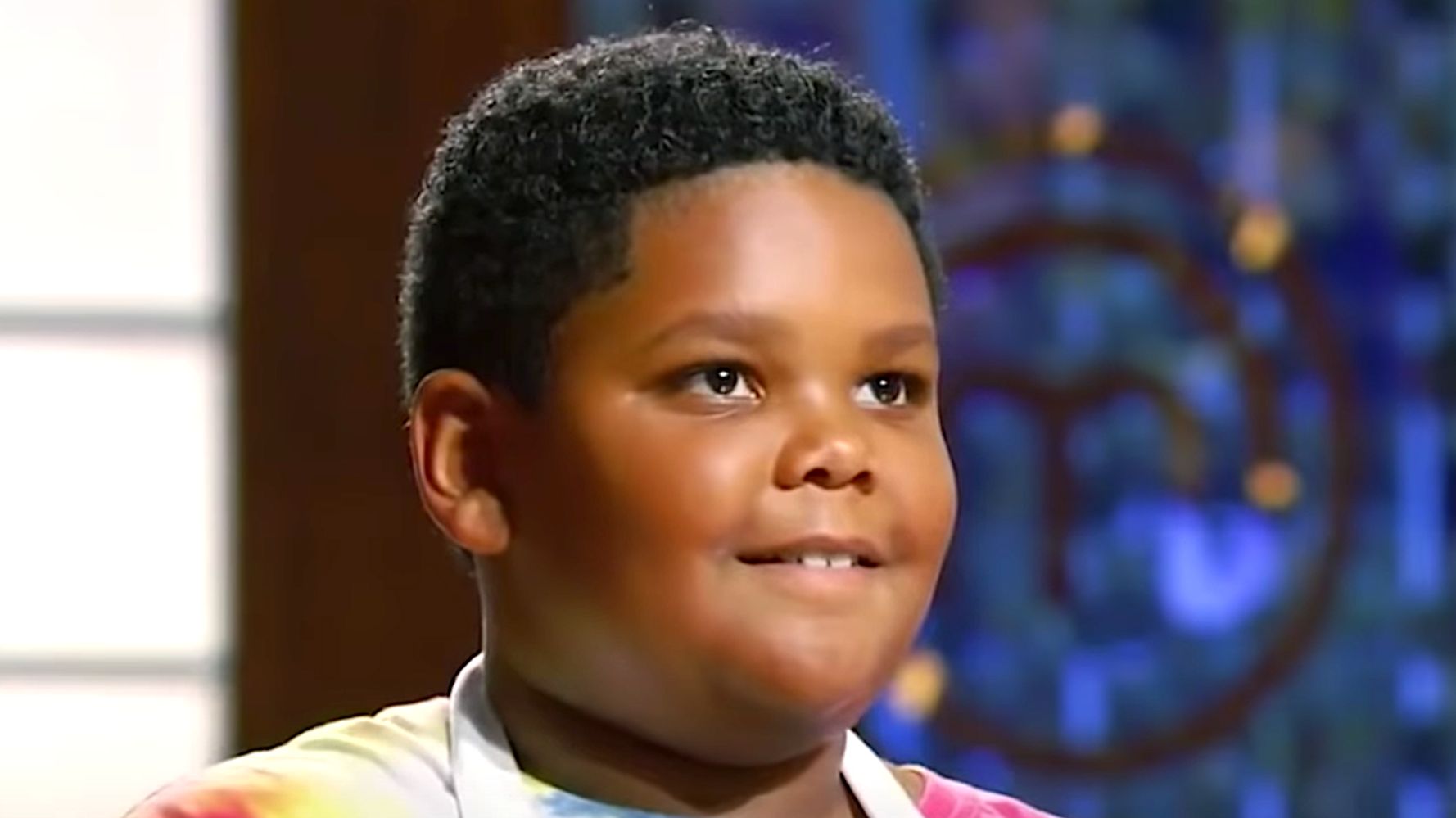 Ben Watkins, a fan-favorite from “MasterChef Junior,” died on Monday after an 18-month battle with cancer. He was 14.

Watkins was diagnosed with angiomatoid fibrous histiocytoma, an extremely rare form of cancer. The soft tissue tumor most commonly occurs in children and young adults.

His family previously shared he was one of six people in the world to receive such a diagnosis.“After losing both of his parents in September 2017, we have marveled at Ben’s strength, courage and love for life,” the family shared in a statement after his passing.

Watkins lost both of his parents to domestic violence.“He never, ever complained. Ben was and will always be the strongest person we know. When Ben’s rare illness was shared with the world, he was so heartened by the outpouring of love he received from every corner of the globe — especially here in his hometown of Gary, Indiana,” the statement continued.

“Ben suffered more than his share in his fourteen years on this Earth but we take solace in that his suffering is finally over, and in that, in the end, Ben knew he was loved by so many,” the family concluded.

“MasterChef Junior” judge Gordon Ramsay said he’s “heartbroken” over the news. “Ben you were an incredibly talented home cook and even stronger young man,” the chef wrote in a tribute. “Your young life had so many tough turns but you always persevered. I adored our time cooking and laughing together on set.”

Watkins appeared on the sixth season of the culinary competition series and won the hearts of viewers. He is remembered for his positive attitude by fans and loved ones.

“Despite all the pain and sickness Ben went through, he never complained, not once,” Watkins’s uncle and legal guardian, Anthony Edwards, told the Chicago Tribune. Edwards, who was at Watkins’s bedside for months, said his nephew was “tortured” by the pain and clinical efforts to conquer it.

“We were praying for a different outcome,” Edwards added. “But Ben’s lungs could no longer give him the air he needed to breathe. It’s been devastating.”

Watkins was working at his family’s restaurant Big Ben’s Bodacious Barbecue, Bakery & Deli — which was named after him — but it closed after his parents died. Watkins’ father shot and killed his mother and investigators ruled it a murder-suicide. Still, Watkins dreamed of opening his own bakery or restaurant someday, according to the Chicago Tribune.

Watkins didn’t lose his positive outlook on life after the tragedy.“I’m one of the lucky ones because I’ve got a grandma and an uncle who love me,” Watkins once told Edwards

“Ben’s life was grandiose in a way. Every corner that he turned had transformed into a statement. It’s comforting to know he doesn’t have to experience such pain and suffering anymore,” Edwards said.

Here’s an episode in which Watkins thought he was about to be eliminated from the show by Ramsay but advanced in the competition.