An mixed-media installation by Meriem Bennani in the 2019 edition of the Whitney Biennial, which opened to the press this morning.

Screening: “An Evening with Wakaliwood Uganda Productions” at Museum of Modern Art
At this screening, Nabwana Isaac Godfrey, a Ugandan filmmaker and the founder of the production company Wakaliwood, will present Bad Black (2016). Nabwana’s works, which feature homemade props and casts of local residents, are shot in his hometown of Wakaliga, and Bad Black focuses on a heroine combatting a murderer and enslaver of children. Wakaliwood ambassador Alan Hofmanis will also appear at the event to speak about the filmmaking industry in Africa.
Museum of Modern Art, 11 West 53rd Street, 7 p.m. Tickets $12

Performance: Parsons Dance at the Joyce Theater
Parsons Dance is paying homage to choreographer Paul Taylor, who died last year and was known for his collaborations with artists, among them Robert Rauschenberg and Alex Katz. In his 1981 work Runes, dancers enact various gestures that appear to carry with them secret forms of meaning. Alongside Runes will be performances of Parsons’s Round My World, Nascimento (involving music by Brazilian great Milton Nascimento), and Caught—plus the New York premiere of Trey McIntyre’s Eight Women (2018), which is set to music by Aretha Franklin.
The Joyce Theater, 175 Eighth Avenue, 7:30 p.m. Tickets $56

Performance: Hannah Black and Juliana Huxtable at Performance Space New York
Hannah Black and Juliana Huxtable, who co-wrote a novel titled Life in 2017, are debuting a newly commissioned piece titled Penumbra. Both artists’ practices span video, text, printmaking, music, performance, and other mediums, and Black recently exhibited her video installation Beginning, End, None, at Performance Space. Penumbra will be staged as part of the institution’s “No Series,” which brings together artists and activists “who locate power and creativity in refusal.”
Performance Space New York, 150 First Avenue, 8 p.m. Tickets $25 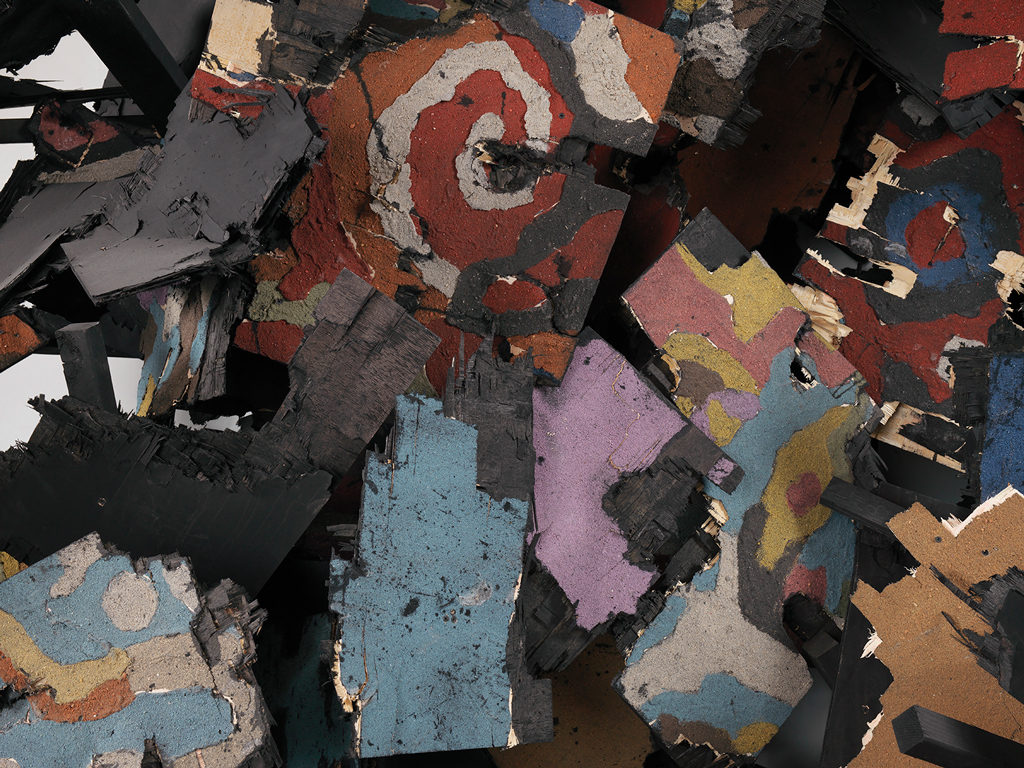 Opening: George Miyasaki at Ryan Lee Gallery
Ryan Lee gallery is putting on its first presentation of work by George Miyasaki since the enterprise announced its representation of the artist’s estate in December. The exhibition will include paintings and lithographs created by the Abstract Expressionist between 1955 and 1961. Pieces in the show—like Coastline (1960), Terrain #2 (1961), and Horizon #2 (1958)—spotlight Miyasaki’s fascination with the natural world and West Coast landscapes.
Ryan Lee Gallery, 515 West 26th Street, 6—8 p.m. 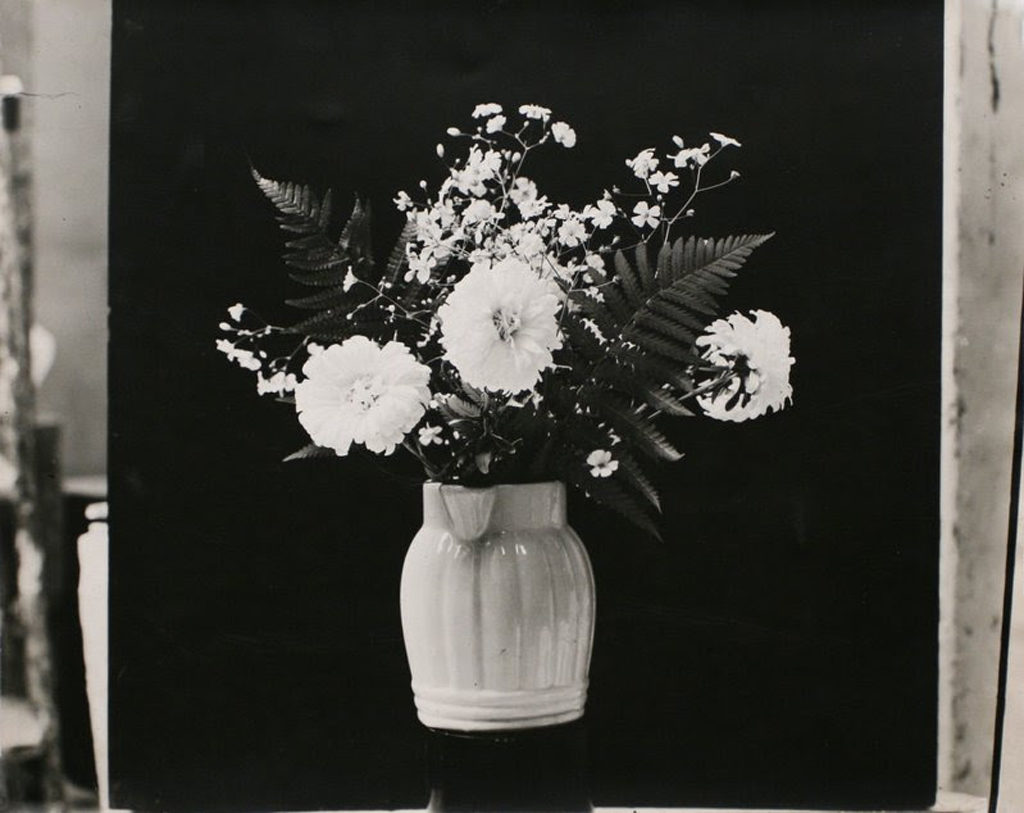 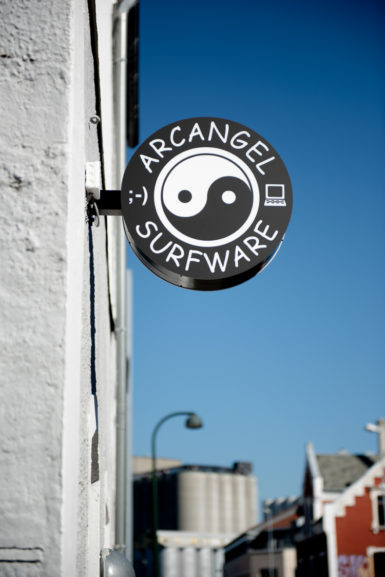 Exhibition: “Whitney Biennial 2019” at Whitney Museum of American Art
Since its introduction by the museum’s founder Gertrude Vanderbilt Whitney in 1932, the Whitney Biennial has served as a definitive—and often controversial—snapshot of the American contemporary art landscape. This year’s edition, the 79th, was organized by Jane Panetta and Rujeko Hockley, and features a multigenerational mix of 75 artists and collectives working across disciplines and media. According to a statement from Hockley, one conceptual thread in the show is “the mining of history in order to reimagine the present or future, a profound and sustained consideration of questions of equity along financial, racial, and sexual lines, a concern with climate change, and explorations of the vulnerability of the body.”
Whitney Museum of American Art, 99 Gansevoort Street, 10:30 a.m.–10 p.m.

Performance: Cory Arcangel at New Museum
In collaboration with the digital arts organization Rhizome and staged as part of the New Museum’s exhibition “The Art Happens Here: Net Art’s Archival Poetics,” Cory Arcangel presents a pop-up store for his “multinational software & merchandise publisher” Arcangel Surfware. Based in Brooklyn and Stavanger, Norway—the latter of which is the current home of the artist—Arcangel Surfware specializes in both comfortable clothing perfect for surfing the internet and a variety of publishing endeavors. In addition to the retail environment, which will be on view all of Saturday at the museum, there will be a conversation between Arcangel and critic and curator Ed Halter at 3 p.m.
New Museum, 235 Bowery, 11 a.m.–6 p.m.