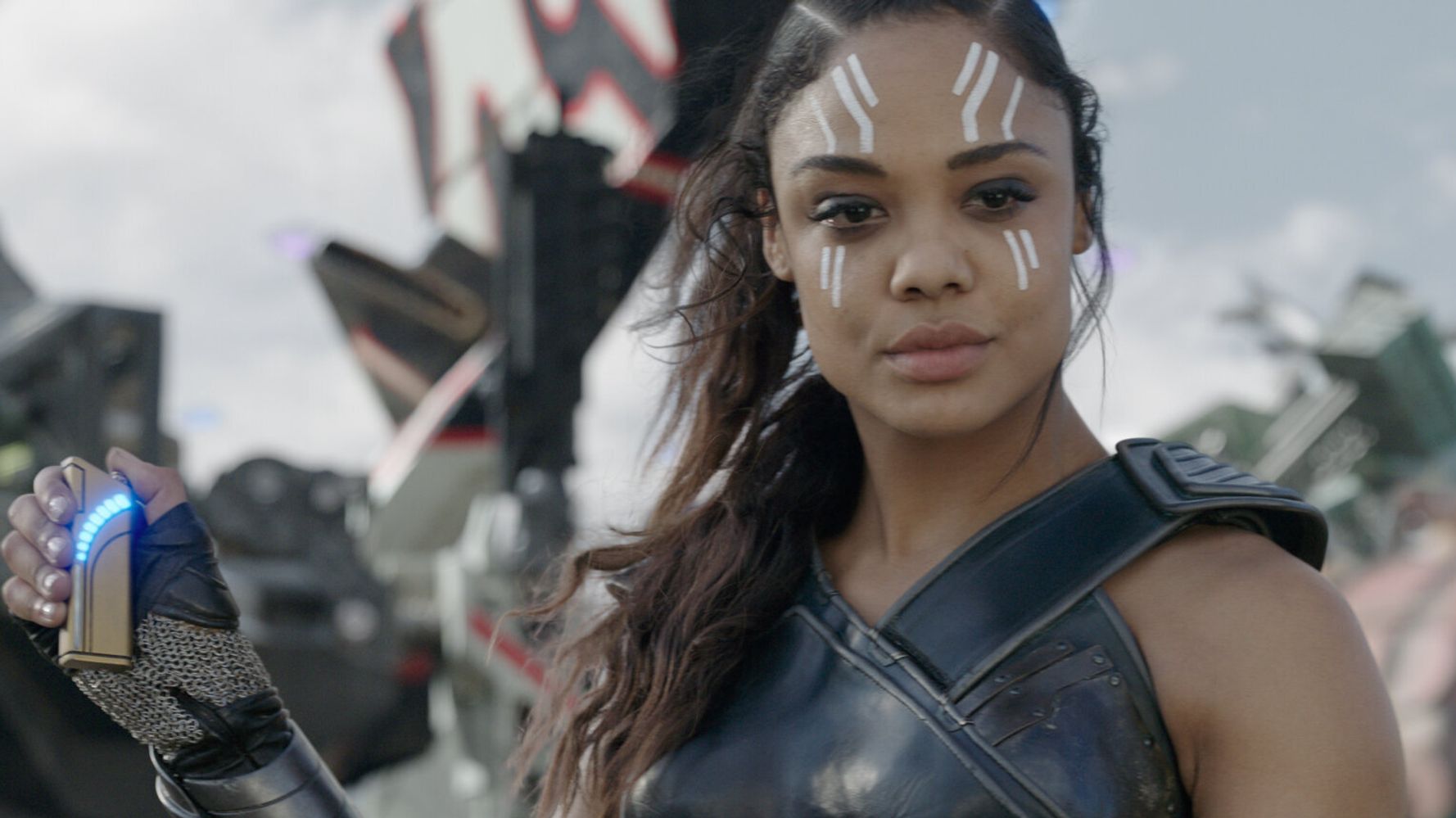 With the coronavirus pandemic putting a pause on summer blockbusters, it’s been a quiet quarantine as far as Marvel news goes. But actor Tessa Thompson touted the importance of diversity in the future of the Marvel Cinematic Universe in an interview with Ramy Youssef as part of Variety’s “Actors on Actors” series.

In the next phase of Marvel, “we’re really talking about what representation looks like in those spaces,” said Thompson, who plays Valkyrie, the first confirmed LGBTQ hero in the MCU and the new king of Asgard.

Comic book narratives are all about how people’s differences make them special, and even the villains come from a place of trauma, she added.

“I think it’s really important for everybody, but for young people especially, to be able to show up to those movies and see projections of themselves. So I’m really excited that we’re able to continue to push the bounds of that and that I’m able to do that with Valkyrie. Because there’s so many cool queer characters in the comic books, and they should have a place on screen,” Thompson said.

As far as how that representation might look, director Taika Waititi earlier this year supported the idea of Valkyrie’s being “explicitly queer” in the upcoming “Thor: Love and Thunder.” Thompson’s character was confirmed to be part of the LGBTQ community at 2019 San Diego Comic-Con, but so far that part of Valkyrie’s identity has been subtext.

In addition to Thompson’s character, the upcoming film “The Eternals” will feature a gay couple, Marvel boss Kevin Feige confirmed previously. News about Marvel’s first gay kiss from the film made the rounds back in February, with reports saying it was so emotional people cried on set.

Watch Thompson talk about Marvel from her throne: