Police Search for Clues in Slayings of 2 Aspiring Rappers 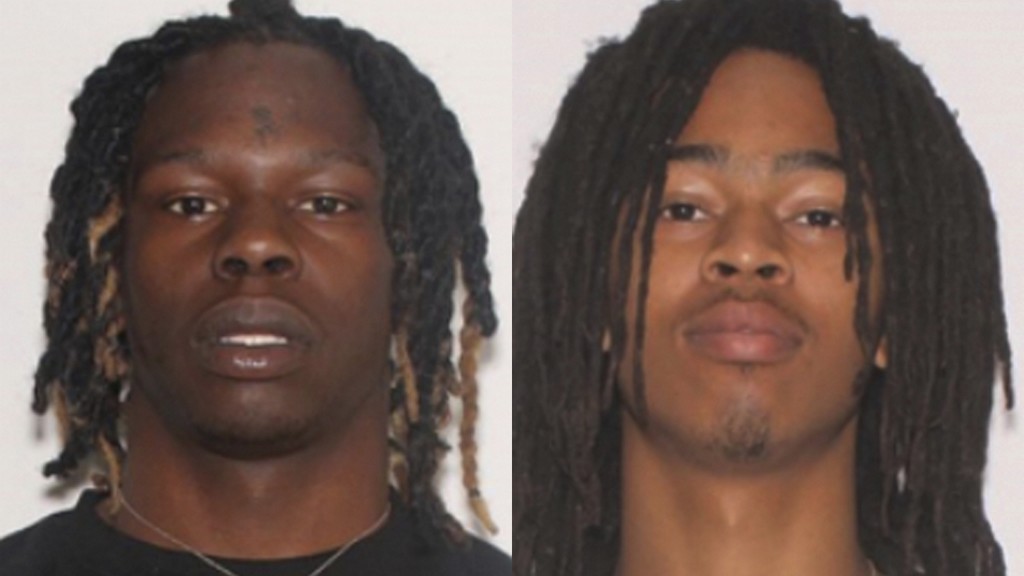 By The Associated Press

MIRAMAR, Fla. (AP) — Investigators in Florida are trying to determine who killed two aspiring rappers whose bodies were riddled with gunshot wounds when a friend drove them to a hospital’s emergency room.

Police aren’t releasing the name of the driver as they investigate.

TCPalm newspaper reports Thomas went by the stage name YNW Juvy while Williams was known as YNW Sakchaser. Both were connected to Florida rapper Jamell Demons, known as YNW Melly .