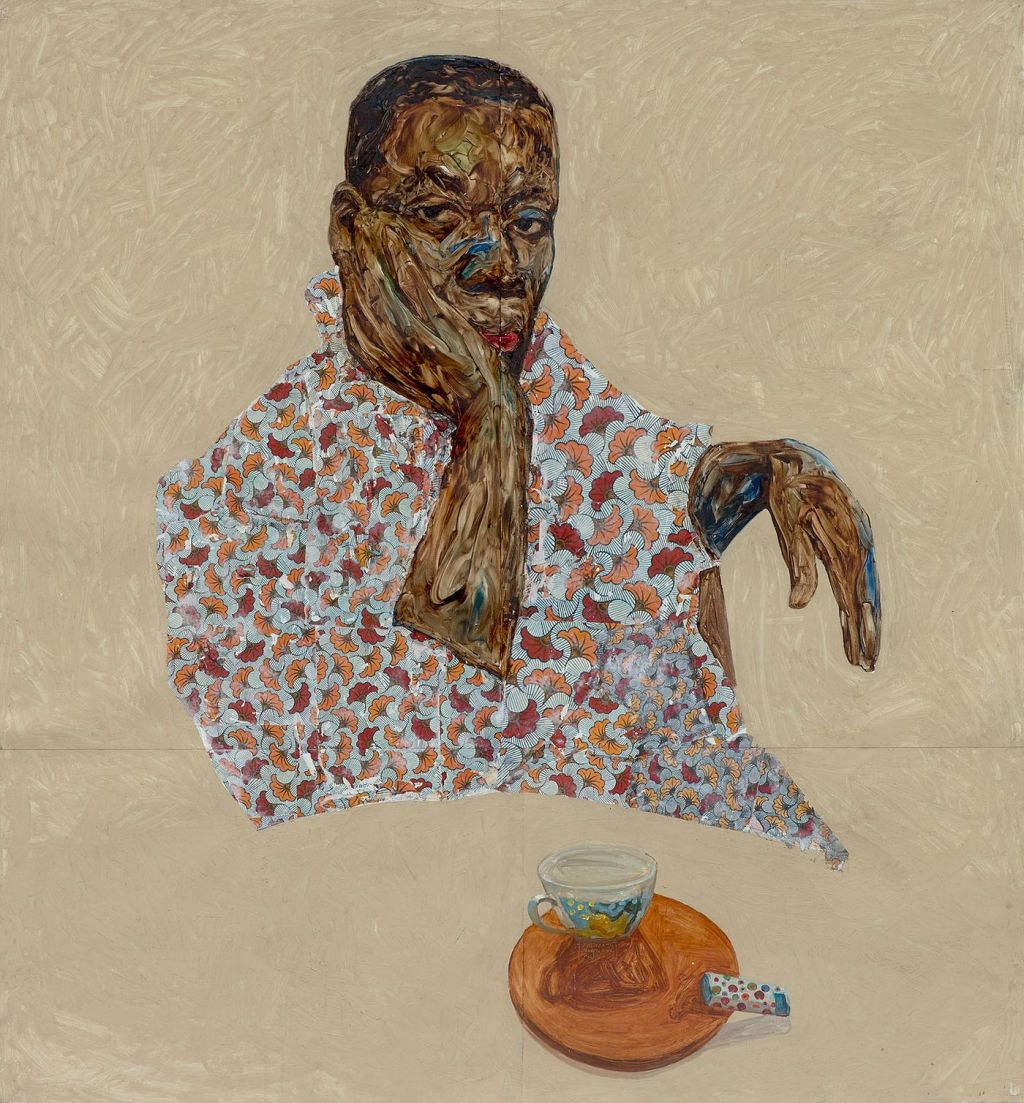 Last night, the fall edition of Phillips’s closely watched “New Now” sale realized $5.8 million, with the evening’s top lots being a 2018 work by Amoako Boafo and a 2016 piece by the late Matthew Wong. [ARTnews]

A new online-only auction house, called Greenhouse Auctions and founded by a former Christie’s executive, will look to reduce the speculation on work by emerging artists by not publishing sales results. [The Art Newspaper]

A Sanyu Nu painting, which once held its auction record when it was sold by Pierre Chen in 2004, will be sold by Sotheby’s and is expected to sell for at least $12.9 million next week. [Art Market Monitor]

The Los Angeles County Museum of Art is downsizing. It has listed the home it provides to its director for $6.575 million and recently bought another one a few blocks away for $2.2 million. [Los Angeles Times]

Architect David Adjaye has won the Royal Institute of British Architects’ Royal Gold Medal 2021, becoming the first Black person to do so. [Dezeen]

As it turns 15, the POC-centered arts nonprofit, The Laundromat Project will consolidate its two spaces in Harlem and the South Bronx and move into one location in Bed-Stuy. [Hyperallergic]

The Frick Collection has revealed how it plans to use the Breuer building for its two-year stay while its Fifth Avenue building is renovated. [The New York Times]

Some 100 artists, curators, and critics have published an open letter decrying the decision by four museums to postpone a Philip Guston retrospective by four years. [The New York Times]

Read the open letter in full. [The Brooklyn Rail]

Read about the KKK imagery in Guston’s paintings, and his return to figuration to confront racism. [ARTnews]

The Museum Ludwig in Cologne has opened an exhibition on the Russian avant-garde and has included several works its scholars say have been falsely attributed to major artists. [The New York Times]

Correction, October 1, 2020: An earlier version of this article, and the emailed version “Breakfast with ARTnews,” incorrectly cited the Jesse Darling article as coming from ARTnews and included the wrong hyperlink. The article is by Artforum.