Michelle Obama on Tuesday paid tribute to Disney Channel star Cameron Boyce, who died over the weekend at the age of 20.

The former first lady shared a photo of herself and Boyce at the 2014 White House Easter Egg Roll:

I was lucky enough to share a few moments with Cameron Boyce—on set, at the White House and on a service project—enough time to recognize that not only did he have incredible talent, but also an incredible heart. Sending love & hugs to his family, friends and his many, many fans. pic.twitter.com/CS0HdaNOwy

Boyce, the star of “Jessie” and the “Descendants” franchise, died Saturday at his home in Los Angeles following a seizure that was “a result of an ongoing medical condition, and that condition was epilepsy,” a spokesperson for the family told People magazine on Tuesday. 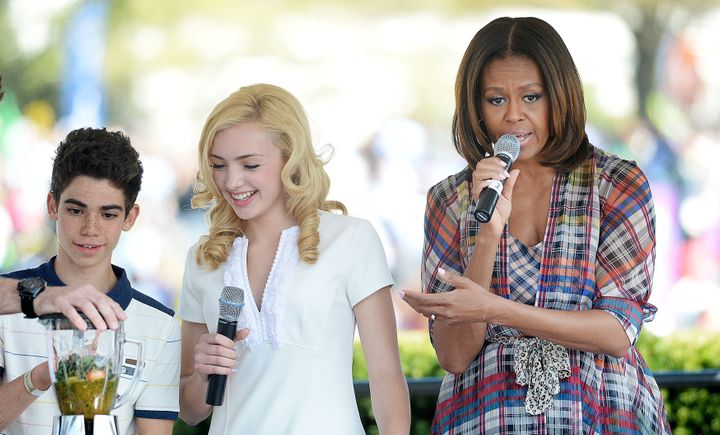 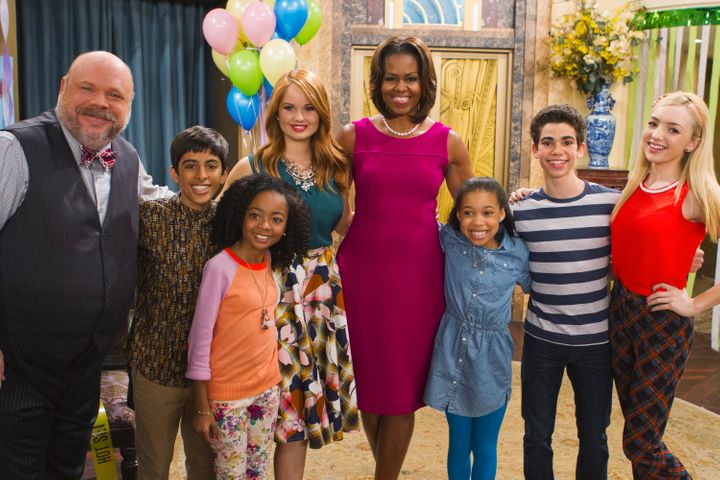