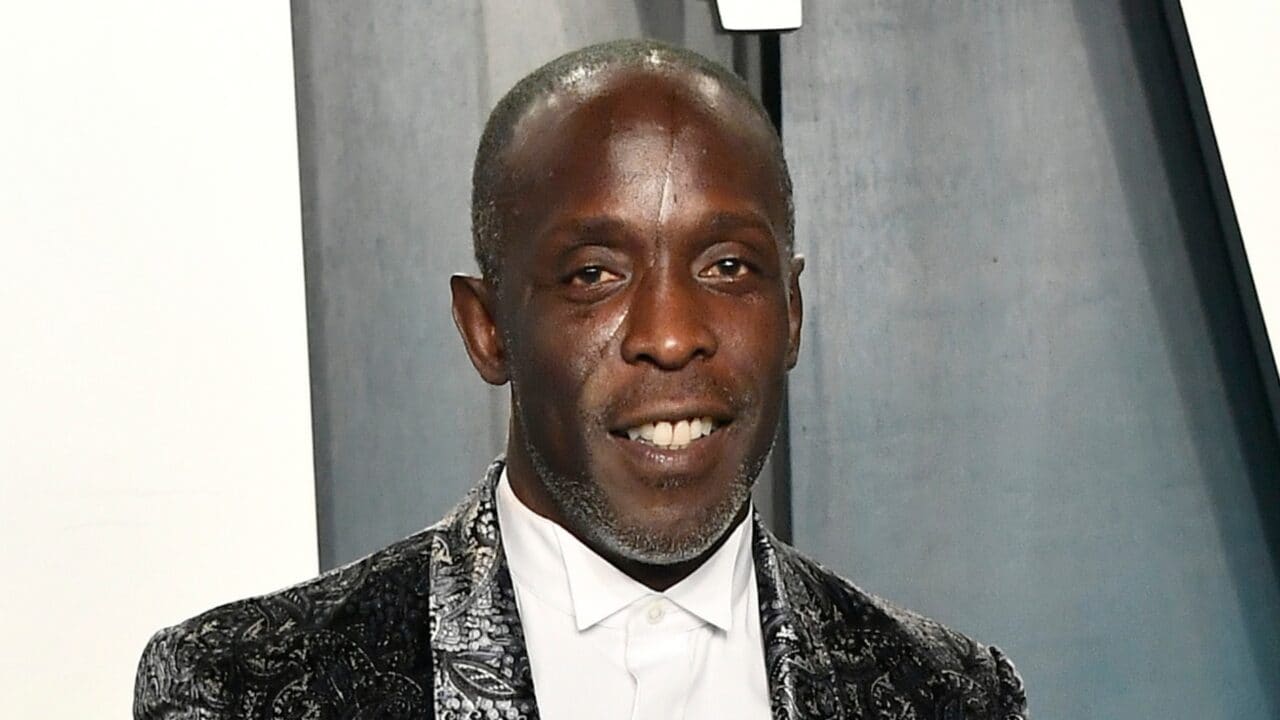 Michael K. Williams has a lot of reasons to dance. As one of the stars of HBO’s hit Lovecraft Country, he recently celebrated the success of its critically-acclaimed first season.

Fans may be unaware that Williams started his entertainment industry career as a background dancer for pop icons Madonna and George Michael.

He was always a choreographer. He crafted the dances and appeared in the video for Crystal Waters’ 1994 hit house music single, “100% Pure Love.”

“All I wanted to be was a dancer. I didn’t really have any thoughts on being an actor when I first got into the arts,” Williams said in 2018 on People TV’s “Couch Surfing.”

It was rapper Tupac Shakur who first inspired Williams to act. He met the deceased actor-MC in the early 1990s, and Shakur invited him to play his younger brother in the 1996 crime drama Bullet, one of Shakur’s last films.

“I think he saw my pain, my struggle, my heart,” Williams told NPR. “I was starstruck. I was like, ‘Wow, this is Tupac Shakur.’”

Williams recently interviewed with People magazine, where he compared his new role to the one he made famous on The Wire, noting how playing the role of Montrose on Lovecraft Country caused him to have to channel his childhood trauma.

The actor, who is the youngest of 10 children, said, “Montrose was different. He didn’t have the freedom Omar had or the confidence. He comes from such a broken place. I just had to find my own pain and my own trauma, which was a very painful experience for me. All the generational pain that had been passed down through my own personal experiences, I had to dig deep down in that for Montrose.”

Lovecraft Country wrapped up its first season last Sunday, Oct. 18, with a series high of over 1.5 million viewers.