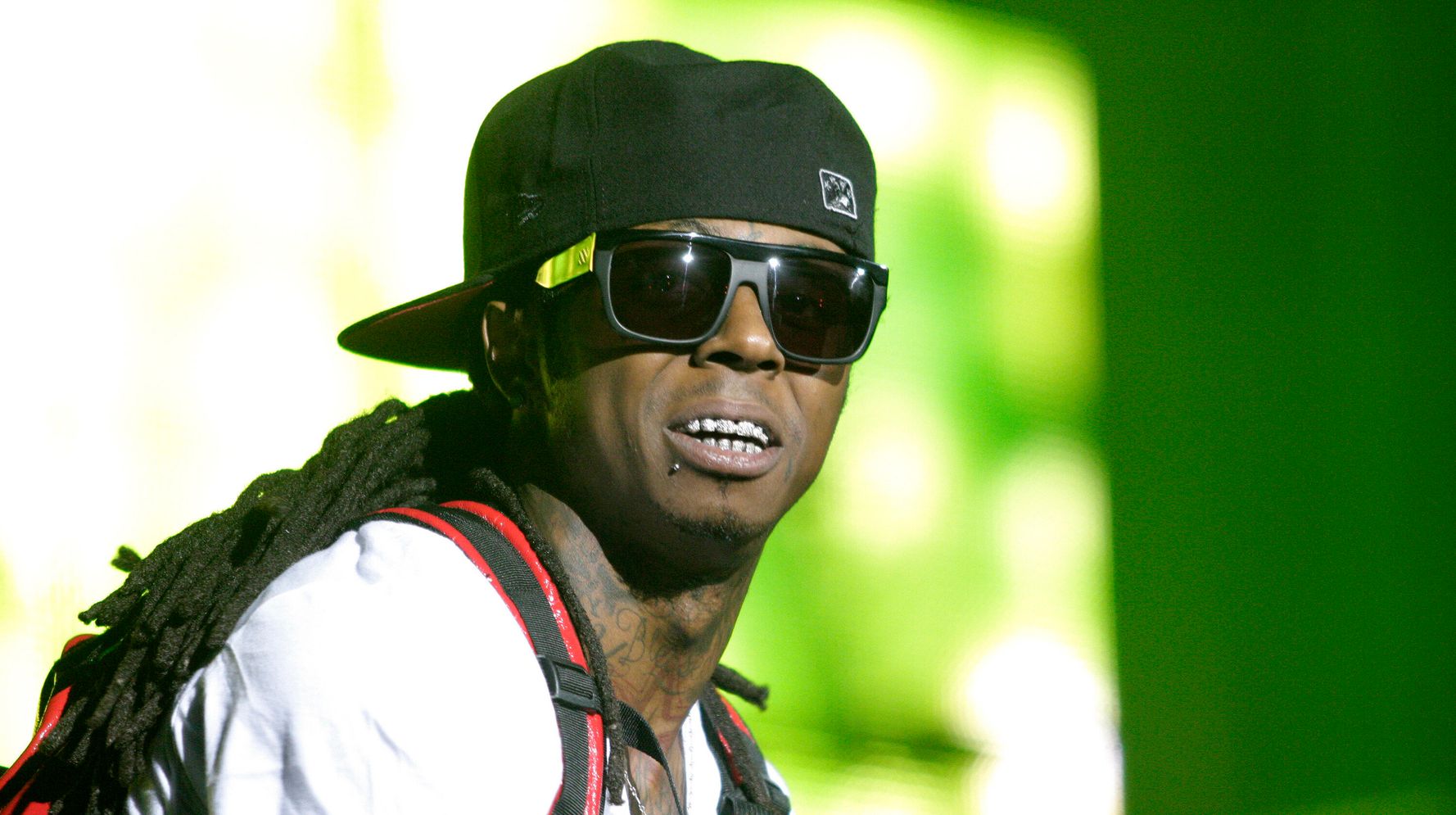 ST. PETERSBURG, Fla. (AP) — Rapper Lil Wayne was charged Tuesday in Florida with possession of a firearm by a convicted felon, a federal offense that carries a potential sentence of up to 10 years in prison.

Documents filed in Miami federal court say the rapper, whose real name is Dwayne Michael Carter Jr., had a gun and ammunition on Dec. 23 of last year despite knowing he had the previous felony on his record.

Authorities said the 38-year-old rapper acknowledged owning the gold-plated handgun after his luggage was searched upon arriving in Miami on a private plane. A search warrant, first reported by the Miami Herald at the time, said Carter told investigators the gun was a Father’s Day gift.

Carter’s attorney, Howard Srebnick, said in an email that there are legal questions about whether mere possession of a weapon by a felon not judged to be dangerous fits the definition of a crime.

Investigators also reported finding suspected illegal drugs in the luggage, but Carter has not been charged with a drug offense.

An initial court date on the weapons charge is set for Dec. 11 in Miami federal court.

The charge stems from a weapons conviction of Carter in New York more than a decade ago, for which he was sentenced to eight months in prison. Convicted felons are barred under federal law from owning firearms.

As Lil Wayne, Carter has sold over 120 million records, has won five Grammys and numerous other music awards. He owns a home in Miami Beach and is CEO of his own record label, Young Money Entertainment.