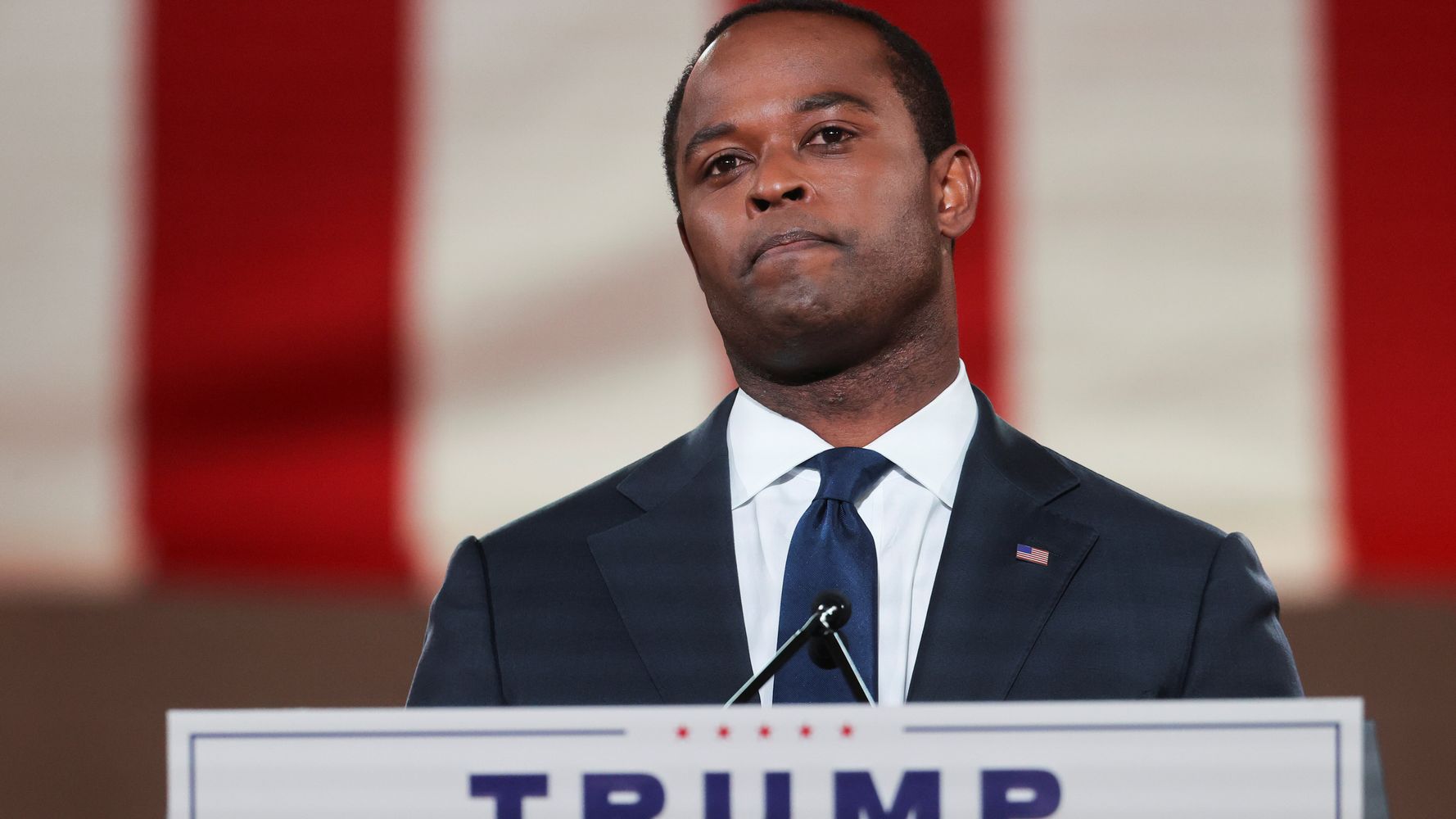 Specifically, a Kentucky State Police ballistics report, first shared by Vice News on Friday, doesn’t rule out the possibility that Officer John Mattingly, one of three officers who shot into Taylor’s home, had been shot by “friendly fire” — which Cameron had claimed earlier this week.

Cameron said three plainclothes officers shot more than 30 rounds into Taylor’s home while serving a no-knock warrant in March because Kenneth Walker, Taylor’s boyfriend, first shot Mattingly in the thigh. But the ballistics report from Kentucky police says the bullet that hit Mattingly “was neither identified nor eliminated as having been fired” from Walker’s gun.

The officers were allegedly investigating a drug ring involving a suspect who did not live in Taylor’s home but whom they thought received packages there, they said. After the shooting, Kentucky police admitted that the suspect had actually been arrested earlier in the day.

Walker, a legal gun owner who faces no charges from the shooting, said he fired a warning shot after the officers, who were banging on Taylor’s door early in the morning, failed to identify themselves.

Former officer Brett Hankinson was fired in June and is the only officer involved in the shooting to face charges. The three counts of “wanton endangerment” he faces stem from shots he fired into the homes of Taylor’s neighbors ― not shots aimed at Taylor or her boyfriend.

Still, on Wednesday, Cameron claimed he was certain Hankinson didn’t shoot Mattingly because all three officers were carrying .40 caliber handguns and the bullet that hit Mattingly came from a 9mm.

One of Walker’s attorneys, Steve Romines, has refuted Cameron’s allegation on television and online, saying Hankinson’s file shows he was administered a 9mm handgun.

The local Courier-Journal reports it has not received a response to its open records request for Hankinson’s file.

Taylor’s killing is among a growing list police killings involving Black victims year, and, similar to the killing of George Floyd, protesters against police violence have used Taylor’s name as a rallying cry to demand criminal justice reform.

All the while, Cameron, a Republican and vocal ally of the Trump administration, has publicly voiced his support as President Donald Trump has endorsed violent crackdowns by police and defended officers who kill on the job.