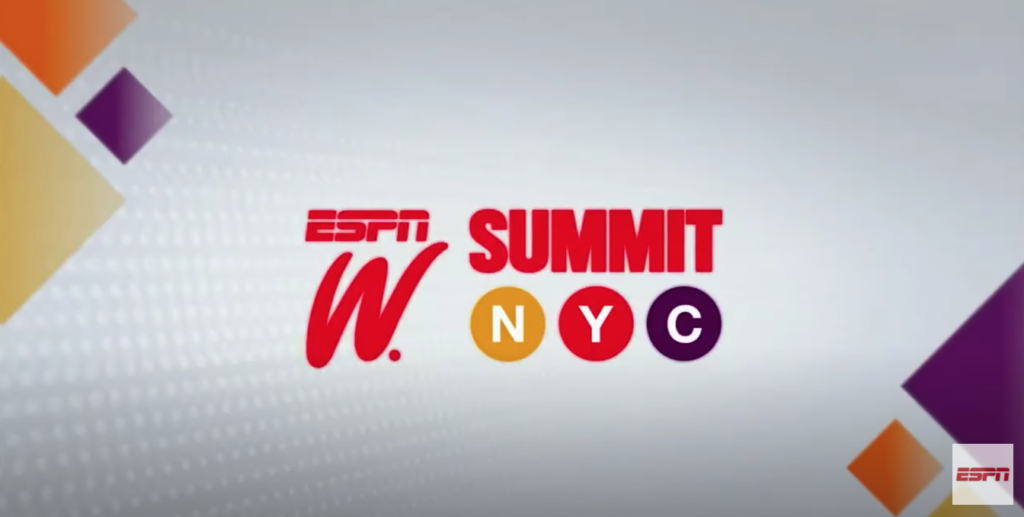 espnW hosted its first virtual espnW Summit Thursday, shifting plans for its second annual New York City event to a fully digital offering with more than 14,000 registered attendees. #espnWnyc trended in the top five nationally all afternoon, reaching as high as No. 1 in the U.S. for the final 90 minutes. The espnW Summit NYC is already available on demand, with all sessions set to view on espnW.com.

Laura Gentile, espnW founder and ESPN senior vice president, marketing, and espnW Summit NYC emcee Sarah Spain welcomed the thousands of virtual attendees to start the afternoon, discussing the importance of community, reflecting on where the country is currently, dealing with cancellation fatigue and learning what our priorities are.