Coronavirus outbreak in US ‘at best could be 10 times worse than bad flu season,’ expert warns 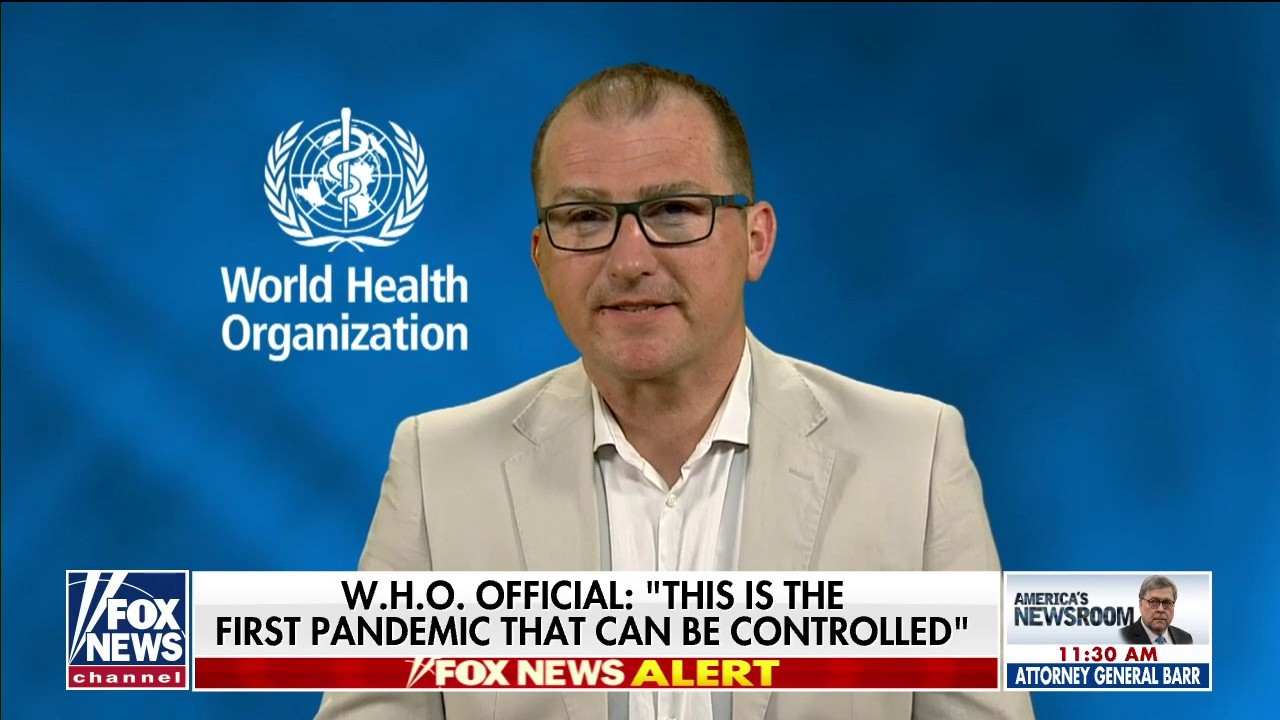 The number of novel coronavirus cases in the U.S. has surpassed 1,600 across at least 47 states as of Friday, and the death toll has climbed to 41, which is far fewer than the 81,000 illnesses and 3,000 deaths confirmed in China, but enough to make Americans wonder if the nation is headed toward the same path.

“This really depends on how seriously we take the warning coming from the Centers for Disease Control and Prevention (CDC). Prevention is key,” Dr. Linda Lee, chief medical affairs and science officer at UV Angel, told Fox News. “This could look like Italy, where the infection rate is doubling every few days and they now have more than 12,000 cases and over 800 deaths.”

CORONAVIRUS: WHAT YOU NEED TO KNOW

Lee cited an estimate from Johns Hopkins’ Clinicians’ Biosecurity News based on previous flu pandemics that said as many as 200,000 to 2.9 million patients in the U.S. may present with COVID-19 and need a hospital bed, which would wreak havoc on the health care system.

“At best, this could be 10 times worse than a bad flu season,” she said. “At worst, it could result in a pandemic that claims the lives of millions of Americans.”

But determining how accurate these estimates are prove difficult, and many are causing panic among some communities, especially as several hotspots in the U.S. struggle to contain the spread. One expert says it’s not possible to predict how severe the impact will be given the information currently available.

“We should follow the growth curve of the epidemic,” Dr. Majid Sadigh, director of Global Health at Nuvance Health and director of global health program at University of Vermont Larner College of Medicine, told Fox News. “It usually takes a few weeks to peak, and then a few weeks to stay constant and then to fall steadily.”

In an effort to stifle the spread of COVID-19, President Trump on Wednesday announced a set of sweeping restrictions, including banning travelers from Europe, while local officials moved to cancel public gatherings of 250 people or more, including several planned St. Patrick’s Day parades while schools across the U.S. moved to e-learning platforms. Professional sports leagues have also decided to postpone seasons or forgo playing in front of spectators.

Sadigh said staying calm, united and listening to guidance from the CDC and local officials will help minimize the impact it has, but the severity it reaches in each state and community is likely to vary. He warned that containing the virus will rely on the measures taken by local authorities.

“If we follow the CDC and the state public health measures carefully, we should hopefully be able to confine it by this June,” Sadigh said.

Lee echoed those sentiments and said that if people ignore basic warnings like practicing social distancing and washing their hands, the virus will spread at a much more rapid pace.

“If people act sensibly, we can manage the sick without overwhelming the health care system, which on a normal day runs close to capacity,” Lee said.

FAUCI SAYS US NOT SET UP FOR CORONAVIRUS TESTING LIKE OTHER COUNTRIES: ‘THAT IS A FAILING’

“The vice president’s team has access to detailed information that most of us don’t have,” he told Fox News. “Their strategies, and the contribution every one of us makes by following best practices, build the strongest campaign possible to defeat this virus.”

It’s also hard to predict just how long the coronavirus outbreak will last, with some officials predicting it will wane as the seasons change and others warning that it could continue spreading through the year. Several unknowns about COVID-19 are making it difficult to monitor, Sadigh said.

“We still do not know about the dynamics of the viral spread and transmission,” he said. “Is it going to be seasonal, like influenza? Does it come back in the fall, like when flu season starts each year? These are questions we don’t know the answers to yet.”

Both Lee and Sadigh pointed to China’s containment efforts as a possible example of what to expect, but pointed out that the country followed strict protocol when it came to stopping the spread.

“The severity of the epidemic in each country, in each state, will be different,” Sadigh said. “It all depends on the phase of epidemic, the public health measures taken to prevent the spread of the virus, and the people’s level of trust and compliance to leadership in their communities, and their engagement and active participation.”

Mexico in ‘bad shape’ with coronavirus pandemic, WHO chief warns