By Michelle Richardson
Special to the AFRO

A violent Memorial Day weekend left at least eight dead in Baltimore City. Eleven have been killed since May 21.

“This weekend we experienced an incomprehensible and unconscionable level of violence in the city of Baltimore,” said Baltimore Police Commissioner Michael Harrison.

Commissioner Harrison said they do have some strong information from cases this weekend but are asking anyone with information to contact them.

Baltimore Mayor Jack Young who is seeking reelection said he’s, “appalled and also angry at the level of violence in Baltimore. It was bad before but now during the pandemic, it’s gotten worse with these shootings and killings.”

“I’m angry because there’s like no sense of urgency with what we have going on. You see daily updates about the coronavirus rightfully so, but we have an epidemic going on,” he said. “We can’t deal with just the pandemic and ignore the epidemic,” said T.J. Smith who was at some of the crime scenes this weekend.

Dixon said the murder and mayhem in the city, especially in the midst of a pandemic is overwhelming.

“We should not be talking about people losing lives this weekend during coronavirus when people are supposed to stay in. I know we have a police shortage but we also have other supplemental public safety who could help us in this effort,” she said. 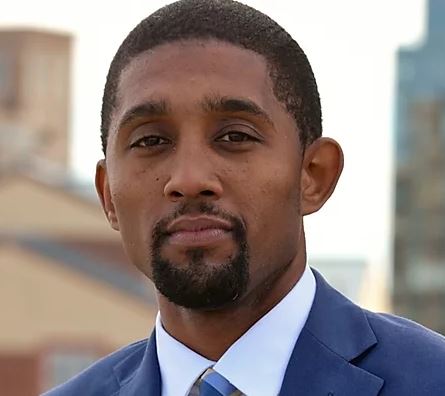 “This weekend sadly marked another Memorial Day with families and communities across Baltimore being terrorized by gun violence,” Scott said in a statement delivered to potential voters.

“I always say that no one is exempt. Nothing will rattle you more than having to talk to your grandmother about someone being shot outside her house, leaving bullets in her awning and blood on her truck.”

The family of Steven Clark Sr, is grieving and looking to police for answers after Clark, 60, was one of the eight people killed during the weekend.

“It’s too much of this death going on and people forgiving. I’m not forgiving anyone,” said Clark’s sister Denise Clark. “They took my brother from me, my best friend. I love him with all my heart.”