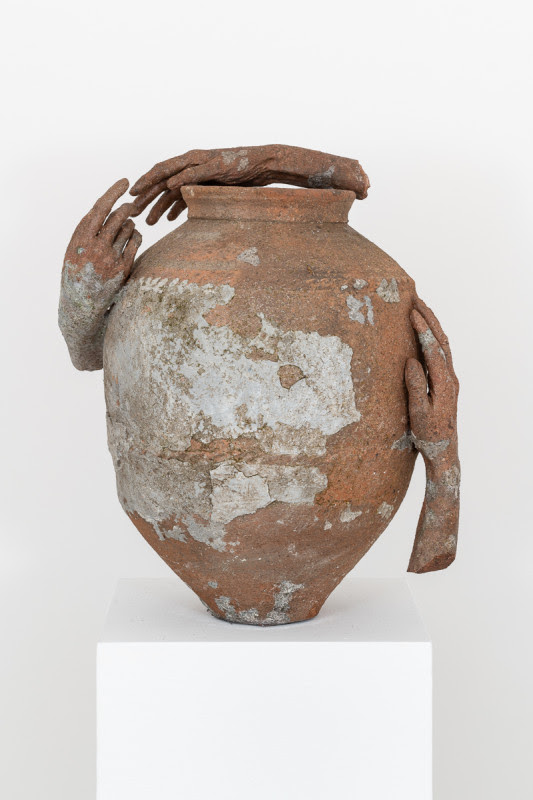 American Folk Art Museum Receives Grant to Digitize Henry Darger Collection
The American Folk Art Museum in New York has received a Save America’s Treasures grant to preserve and digitize part of its Henry Darger Collection. The grant is administered by the National Park Service in partnership with the Institute of Museum and Library Services, National Endowment for the Arts, and the National Endowment for the Humanities. The project will culminate in a research portal on Darger that will be available for scholarship worldwide. The American Folk Art Museum houses the most comprehensive archive of materials by Darger, who is best known for his epic graphic novel In the Realms of the Unreal. “This project reaffirms the museum’s commitment to Darger’s archives,” said Valérie Rousseau, AFAM’s senior curator, in a statement.

Van Gogh in America: Detroit’s exhibition set to be a revelation

The first major ‘pandemic art’ comes to the Whitney Museum