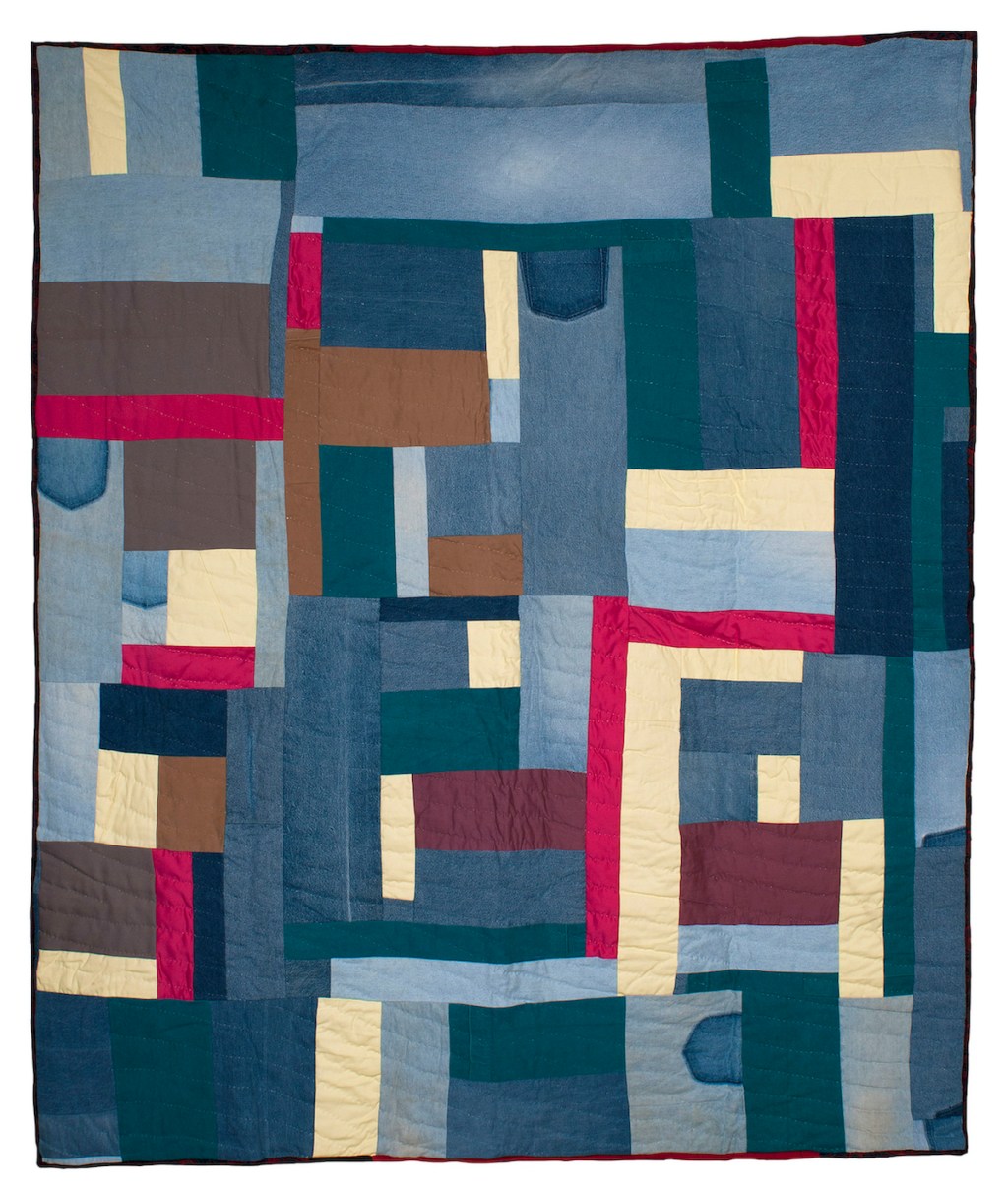 Nicelle Beauchene Gallery Adds Gee’s Bend Quiltmakers to Roster
Nicelle Beauchene Gallery now represents the Gee’s Bend Quiltmakers in New York. Additionally, the gallery will directly represent Mary Lee Bendolph, one of the group’s famed artists. The first Bendolph solo exhibition in New York will be presented at the gallery in fall 2021, and a group exhibition of Gee’s Bend Quilters will follow in 2022. Since the mid-19th century, Black Quiltmakers in Gee’s Bend, Alabama, have created multifarious textiles, examples of which can be found in the collections of the Art Institute of Chicago, the Birmingham Museum of Art, the Brooklyn Museum, the Museum of Modern Art in New York, the Museum of Fine Arts Houston, and other institutions. Nicelle Beauchene will work with the Quiltmakers and their families to “further secure the vital legacy of Gee’s Bend and African-American quiltmaking,” according to a release.

Artwork Vandalized Outside the Altes Museum on Berlin’s Museum Island
A granite stone bowl installed outside the Altes Museum in Berlin was graffitied over the weekend, per a report in Monopol. According to authorities, the crime does not appear to be politically motivated. This is the second case of vandalism that has been reported on Berlin’s Museum Island this month. In early October, more than 70 artworks and artworks were sprayed with an oily substance in three museum’s in the historic complex. Investigations into both cases of vandalism are ongoing, and police do not believe there is any connection between the crimes.

Timothy Taylor Adds Daniel Crews-Chubb to its Roster
Timothy Taylor gallery, which maintains spaces in London and New York, now represents British artist Daniel Crews-Chubb. The artist is known for his experimental collage-based paintings, which deconstruct elements of art history, in particular the legacies of Arte Povera, Art Brut, and Abstract Expressionism. In February, the gallery presented its first solo exhibition of work by Crews-Chubb at its New York location, followed by a sold out solo show at Frieze Online in May. An exhibition of new paintings by the artist will open at the London gallery in fall 2021.

The Best Label Makers for Back-to-School Organizing in 2022 – ARTnews.com